I'm back and NASA begins its 56th year of operations on October 1, 2013. Ironically, portions of NASA will be shut on that day if the U.S. Congress fails to reach an agreement on the U.S. budget. NASA has stated that Mission Control for the International Space Station (ISS) will continue to operate. Read More About It: http://www.nasa.gov/news/budget/index.html#.UkoDahYbRlI

ISS successfully docked the Cygnus re-supply module - congratulations Orbital Sciences for this historic first. In the NASA photo ISS astronauts have opened the Cygnus hatch to prepare for offloading of over a ton of supplies http://www.nasa.gov/content/canadarm2-captures-cygnus/index.html#.UkoEKBYbRlI 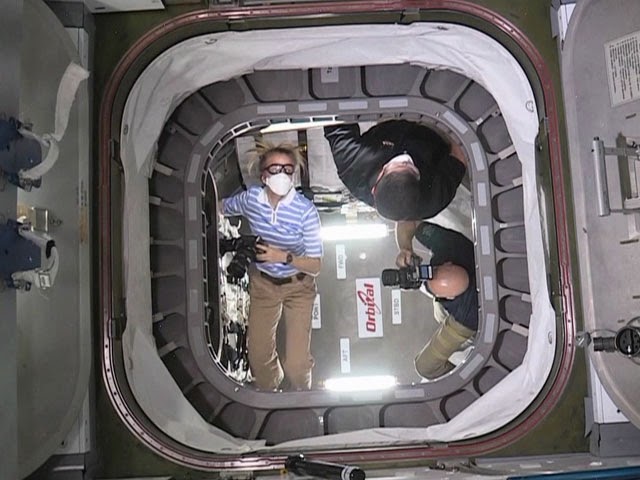 ISS has now had two commercial companies resupply it, Space X was first with its Dragon resupply ship and Orbital was second with Cygnus. Boeing and Sierra Nevada Corporation are the final two commercial suppliers to ISS that are preparing their spacecraft for resupplying ISS.

Take a look at what NASA has done over the past 55 years - http://www.nasa.gov/content/nasa55/index.html#.UkoFLhYbRlI
and imagine what more could be possible with a stable and increased budget without political interference.