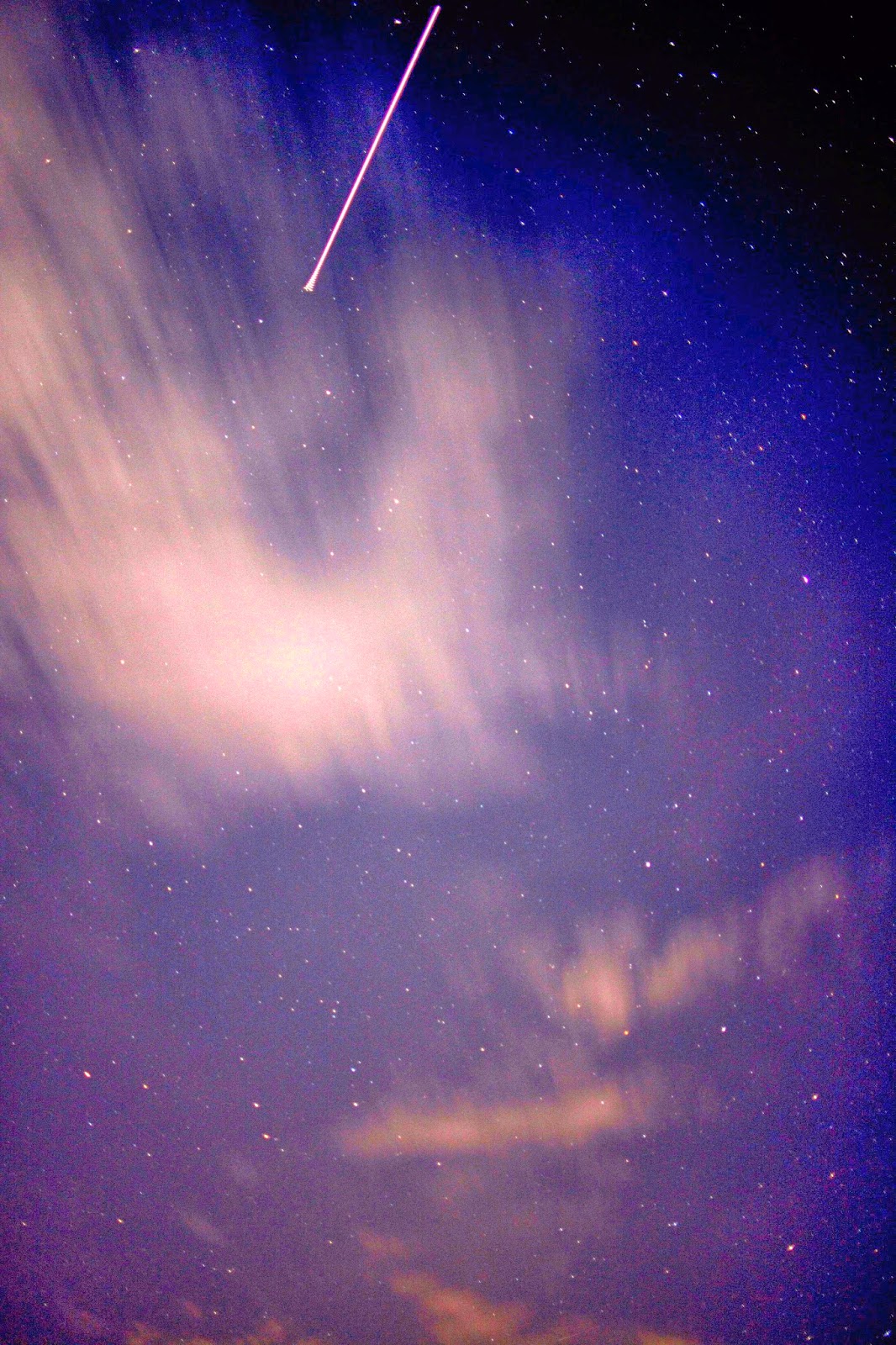 The International Space Station (ISS) has been nominated for the 2014 Nobel Peace Prize and I think it is well deserved. I never tire of seeing 1million pounds of space hardware and six humans representing various countries fly silently overhead as you can see in this pic I took on 2-7-14.

I believe that if humanity can survive our Neanderthal and ultimately suicidal tendencies of killing and war due to territory, politics and religion, space will be the unifying factor for our species.

ISS was built by multiple nations and is manned by their personnel. ISS has been extended to 2024 and should be able to go to at least 2028. 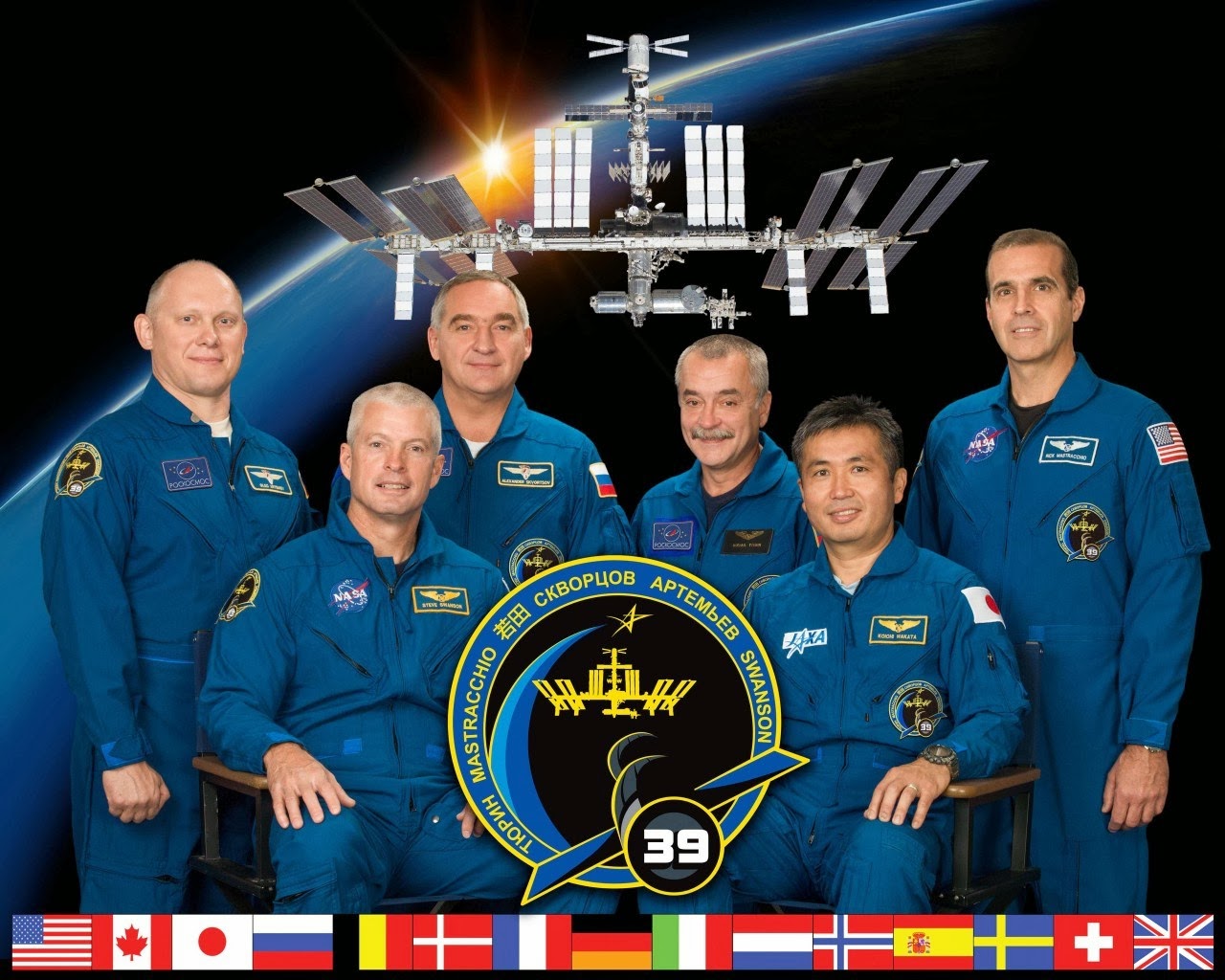 Get and see ISS for yourself and take a picture like I did using a tripod and a 10 second exposure. Send me your pic @SkyGuyinVA or post as a comment.