NASA held a live teleconference yesterday on efforts to find an asteroid suitable for the Asteroid Redirect Mission (ARM) and an update on ARM as well.

ARM is due to launch in 2019 and fly to a selected asteroid. NASA is looking at two options in the ARM mission:  Either capture an entire asteroid or remove rubble off of an asteroid,  which will then be placed in lunar orbit for later exploration by astronauts. An asteroid will be selected about 1 year before the launch of ARM. 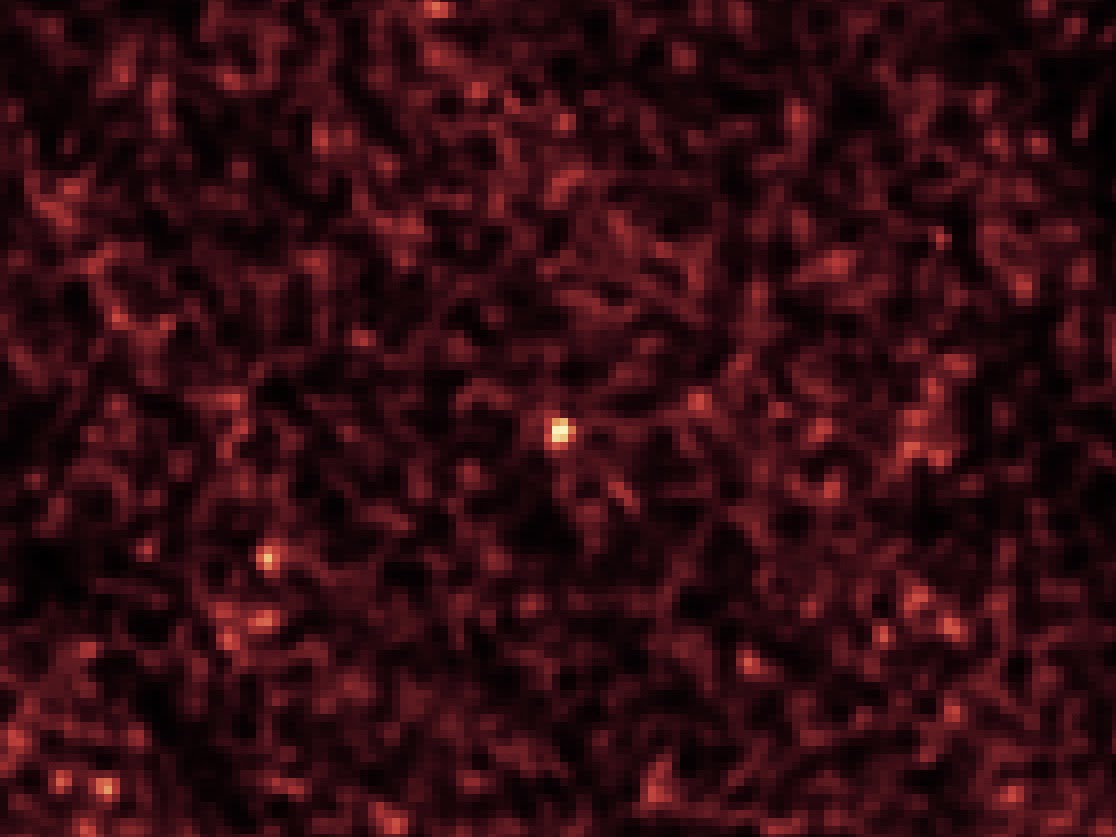 A leading contender for ARM is the orange spot you see in the picture supplied by NASA. Known as 2011 MD it is about 20 feet across and may be a rubble pile instead of a solid rock. The picture was obtained with NASA's infrared seeing Spitzer Space Telescope over a period of 20 hours of observation. Currently there are 9 asteroid candidates.

This is a good mission that will enable astronauts flying the new Orion spacecraft to rendezvous with and explore the captured asteroid.