I have been in New Orleans and very busy and unable to blog - sorry. Lots of family here for an event and it has been go, go, go. It will be that way for the next few days as well.

I did get to NASA's John C. Stennis Center and Michoud Assembly Facility (MAF) on Wednesday and I am still coming down from that incredible day. I accomplished so many personal wishes by be able to TOUCH, yes TOUCH, the following:


I also got to tour the Test Stands at Stennis that were used to static fire the F-1, SSMEs, J2-X and will soon test fire the RS-25 rocket engine that will power the SLS. The RS-25 is a SSME with an upgraded flight controller and other modifications. A core of 4 RS-25's will be tested eventually on the test stands as this will form the first stage of the SLS. 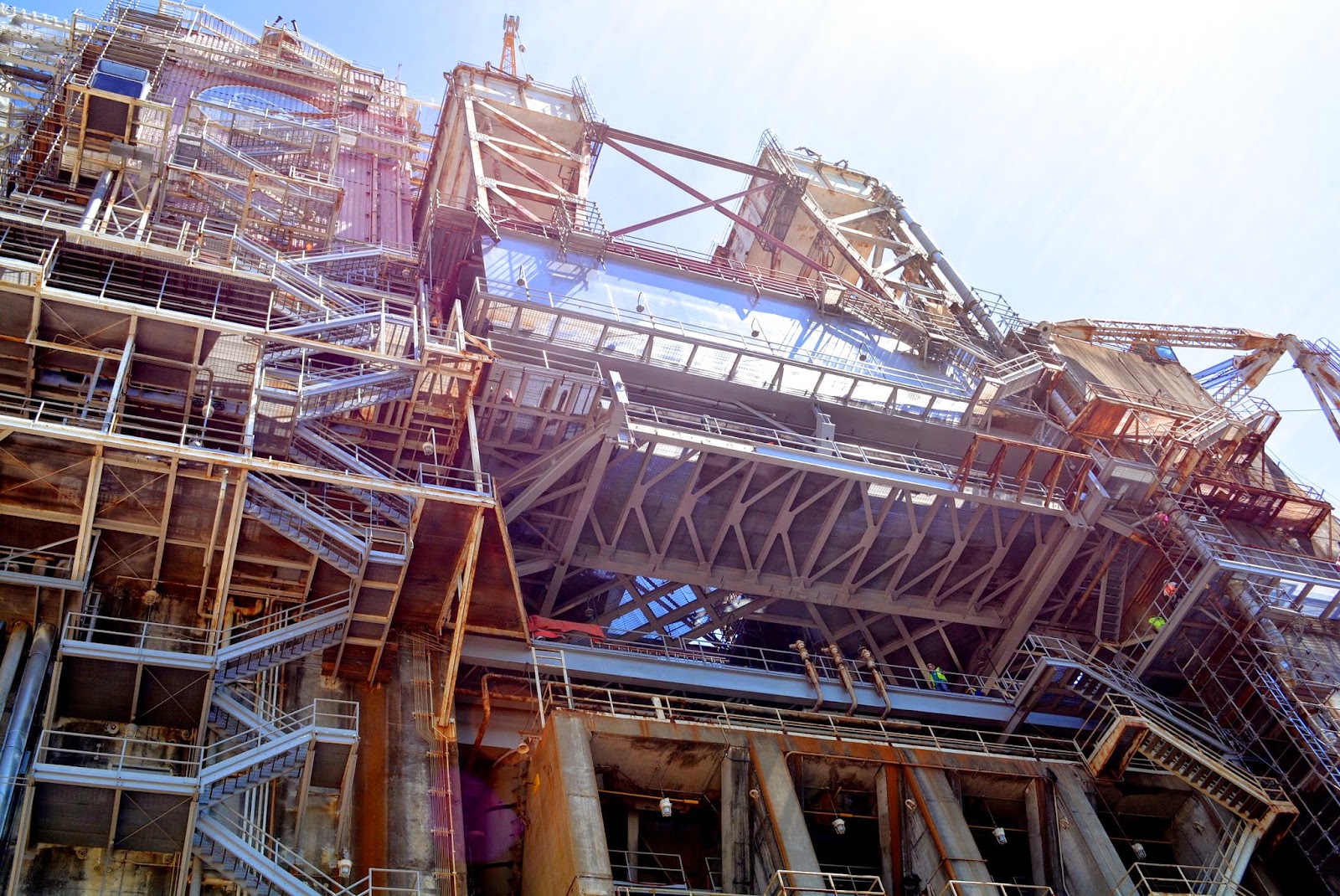 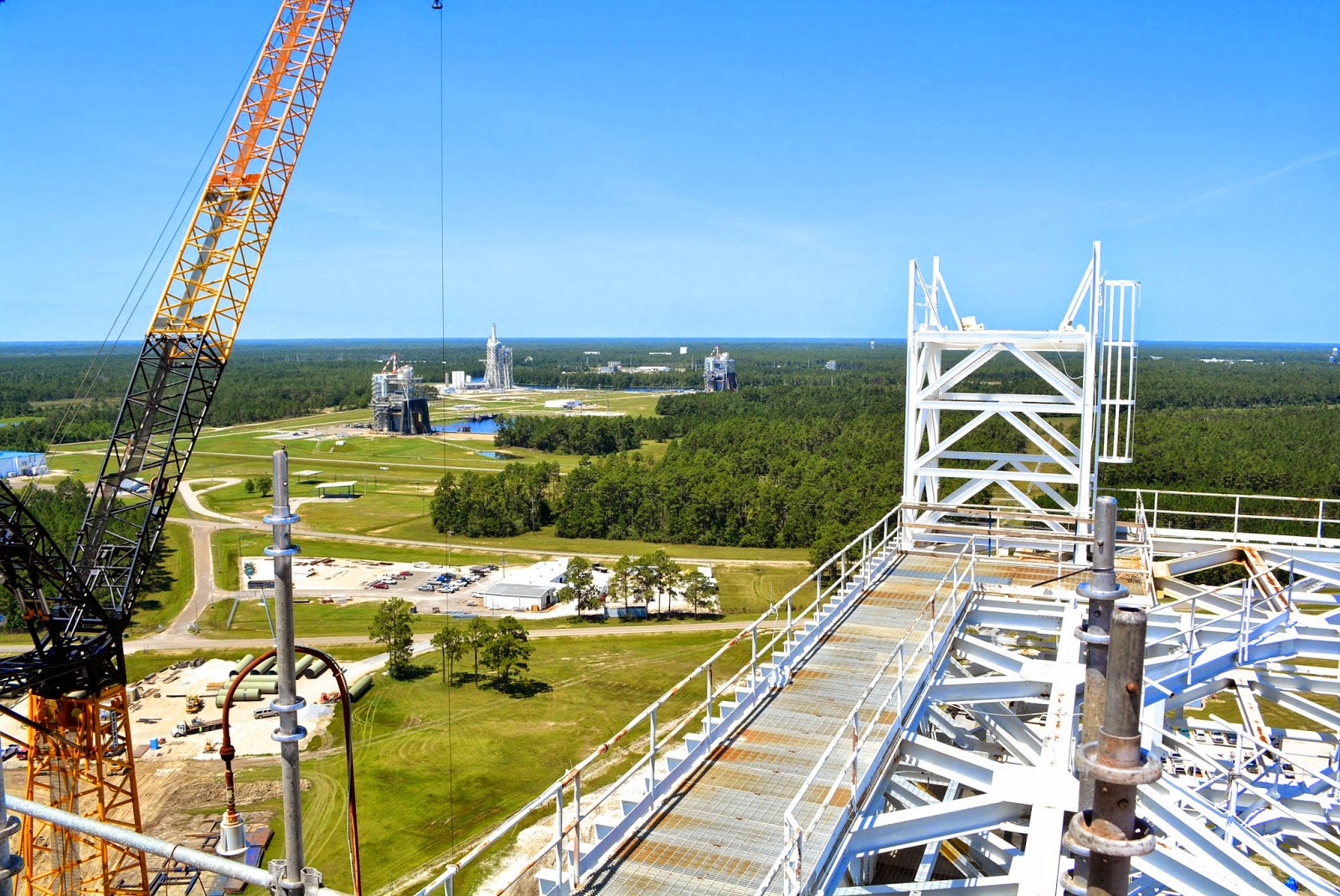 I also got to see where the core stage of the SLS and the Orion Spacecraft is being built at MAF. MAF is a 42 ACRE facility that is under one roof and is GIGANTIC. It was used during WWII and was picked up by NASA in the early 60's when the race to the Moon was heating up.

Advanced machine tools and processes are being used to manufacture the SLS fuel tanks, core stage, flight components and Orion. This is the same facility where the Saturn V S-IC first stage was built as was the Space Shuttle External Tank. Each SLS rocket and Orion spacecraft will be built at MAF and the rockets will be static fired (tested) at Stennis and certified as ready for flight. They will then by sent by barge to Kennedy Space Center (KSC).

Stennis and MAF are a beehive of activity - NASA is in the business of building rockets and manned spacecraft again in a very, very gratifying way. Everywhere you look at Stennis the test stands are being upgraded for the more powerful SLS - more water suppression systems to deliver an additional 70,000 gallons per minute on top of the current 330,000 gallon per minute capacity; beefing up support structures to accommodate the heavier than Saturn V SLS; painting, welding, digging - its shows LIFE in America's MANNED spaceflight program.

MAF is now building SLS panel by panel. Orion is out at KSC for its upcoming test flight on 12/4/14. Items are marked for when they are needed and a lot of them say 2015. The excitement of building MANNED spacecraft and rockets is palatable - you can really feel it.