74 years ago today allied troops, airmen and sailors invaded Hitler's Europe at Normandy, France. Thousands were killed. The European Theater of WW II would end early in the following year with millions saved and liberated.

The world must pause and remember this day that marked the beginning of the end of the dark forces that led to the great global conflict. If it weren't for the success of D-Day paid for with the blood and death of those thousands, who knows what might have happened.

To stand on Omaha Beach and then the embankment overlooking it is to understand why there are thousands in the nearby Normandy Cemetery. 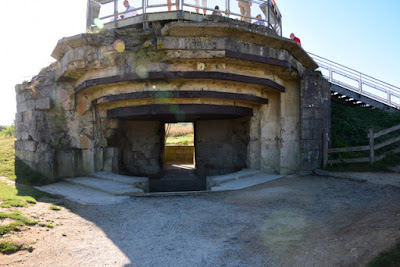 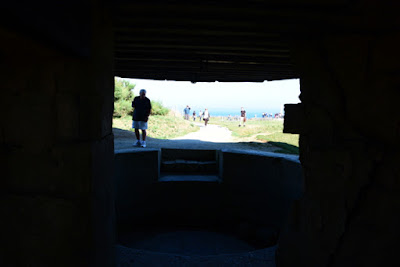 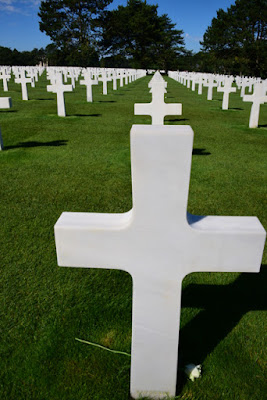 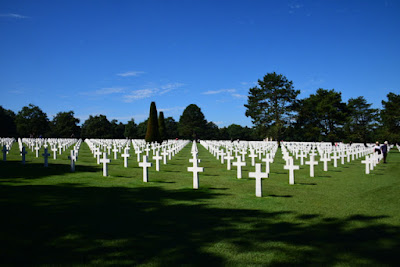 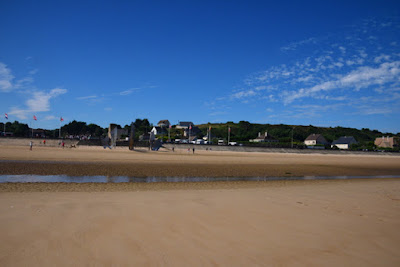 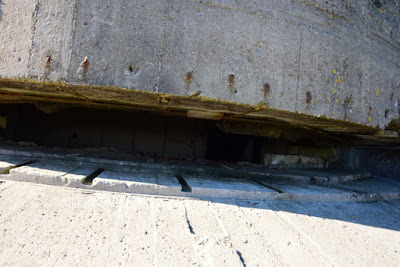 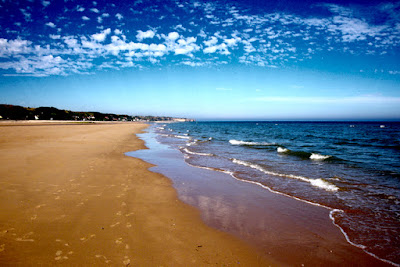 Email ThisBlogThis!Share to TwitterShare to FacebookShare to Pinterest
Labels: D-DAY