July offers us some celestial respite to help us along starting this weekend. A hard to see lunar eclipse and planets aplenty await your gaze. Be sure to social distance and wear a mask from your viewing location.

July 4th marks our planet’s farthest distance from the Sun for the year, known as aphelion. We are closest to the Sun in January, known as perihelion.

The Full Buck Moon will undergo a penumbral lunar eclipse on July 5th. Here are the details of this very hard to see shading of the Moon as provided by Sky and Telescope:=

Try using binoculars or a telescope to see the eclipse at maximum.

The Full Buck Moon will be keeping the planets Jupiter and Saturn company in the sky on July 5th. Jupiter is the brighter of the two with Saturn being to the lower left of the “King of the Planets”. Binoculars will show the four main moons of Jupiter and this app will tell you which ones you are seeing. 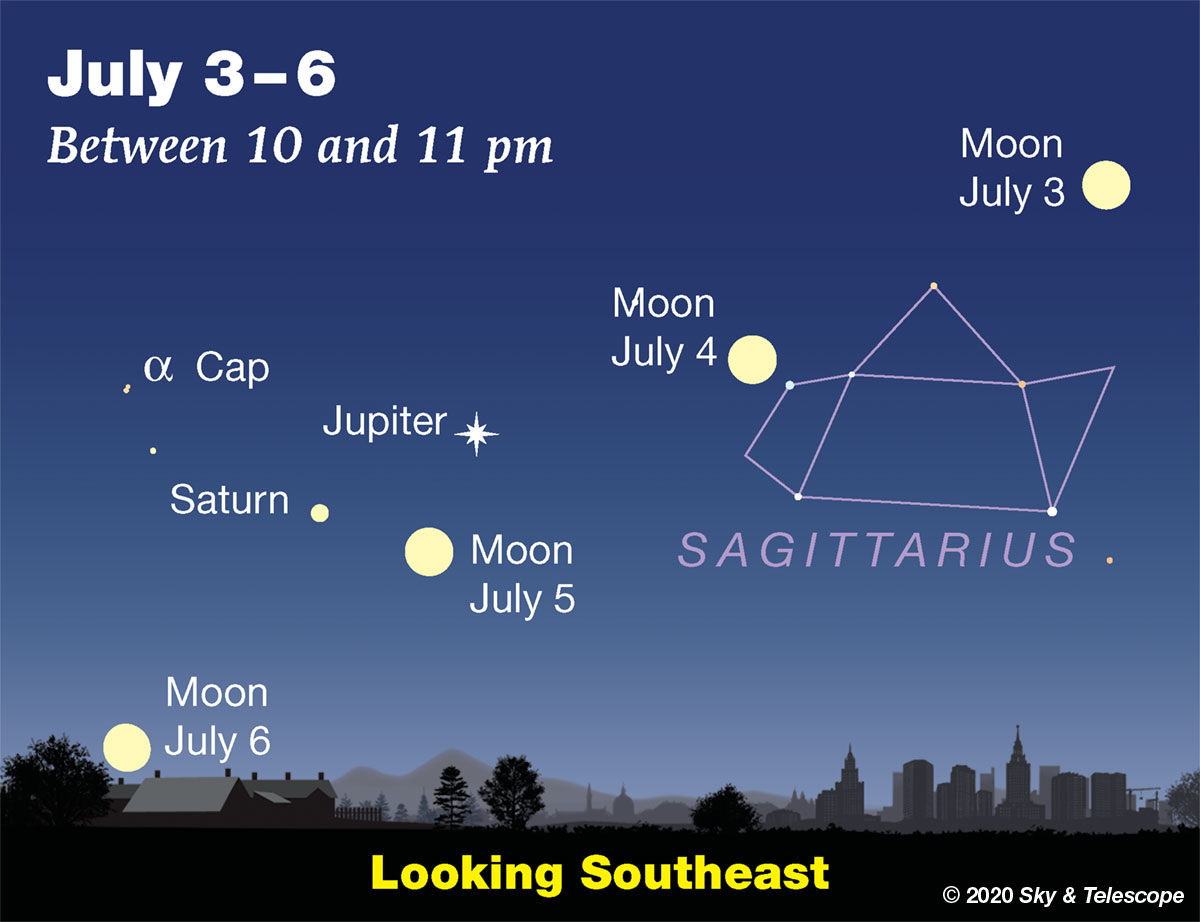 Jupiter and Saturn will be in our skies all night in July as both planets will be at opposition, or directly opposite the Sun and rising at sunset. Jupiter is at opposition on July 13th and July 20th for Saturn. Be sure to enjoy watching these two gas giants through the summer.

Not to be out done, the Red Planet Mars rises at about 1 a.m. in the East and immediately captures out attention due to its orange color and brightness. Mars will be getting much brighter in the coming months until October when it is closest to our planet. NASA is planning on launching its next Mars Rover, Perseverance, this month. The rover will be carrying the first ever drone to be deployed on another planet and will be searching for signs of ancient life on Mars. Pretty exciting.

Finishing the planetary parade is bright and beautiful Venus rising in the East and visible low on the horizon at about 4:30 a.m. Venus is in the beautiful winter constellation of Taurus the Bull and will be very near the bright star Aldebaran on July 11th. The glorious Pleiades star cluster is just above Venus. The planet will be getting higher in our pre-dawn sky in the coming weeks and months. 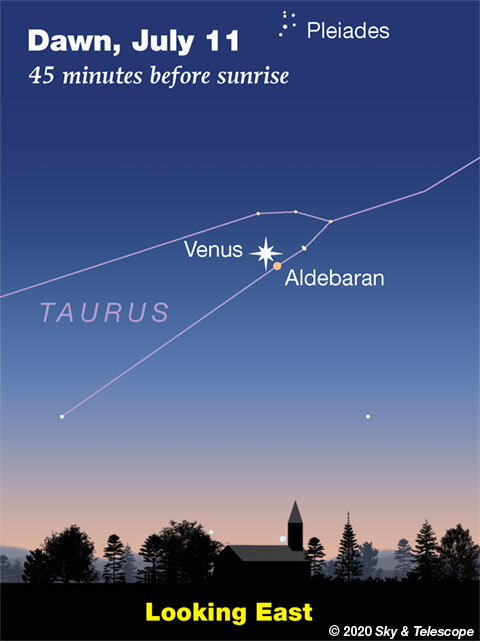 To round out our sky viewing pleasure there is a difficult to see but bright comet very low on the northeastern horizon in the predawn sky.  Comet C/2020 F3 (NEOWISE) will barely be above the horizon so binoculars really will help. The Comet will enter the skies at dusk mid-month and may become far easier to see. Only time will tell as comets are just like cats - who knows what they will do.

If you are lucky enough to enjoy dark skies, in mid-July when the Moon is absent from the sky after sunset, look for the grand Milky Way arching across the sky from the South to the North. Our home galaxy is a spectacle to see in the summer and not to be missed when in dark sky locations. 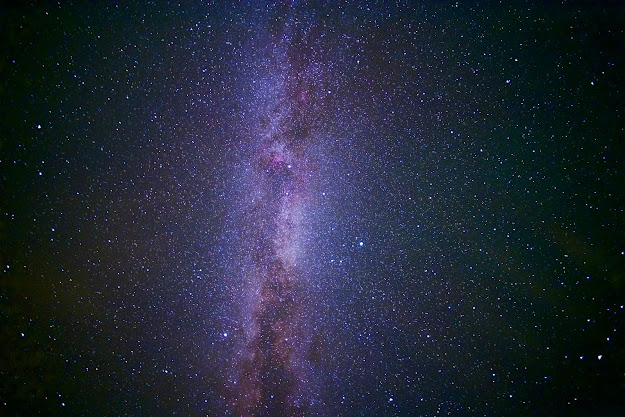