THE CAUSE OF DEATH OF THE DINOSAURS CONFIRMED 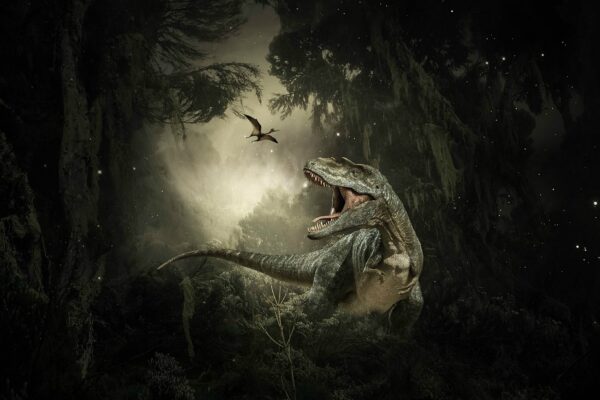 The asteroid impact led to the extinction of 75% of life, including all non-avian dinosaurs.

It has been known for some time that the dinosaurs got wiped out by an impact event that literally set the whole planet on fire followed by sunlight being blocked out for years by all of the soot and debris in the atmosphere.

There is a geologic marker that exists everywhere on the planet that corresponds to this impact event known as the KT layer. I have stuck my finger in the KT layer in Colorado and seen it up close and personal. 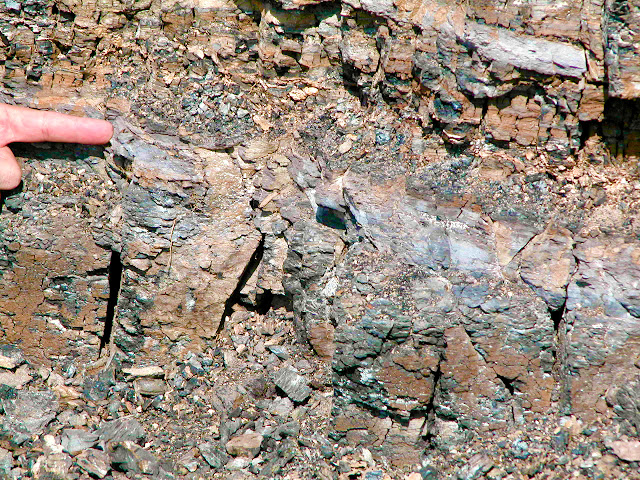 The KT Layer in Colorado (Not my finger)

The only thing missing to seal the cause of death was the crater caused by the impact and whether it was death by comet or asteroid.

The crater was discovered years ago and the impactor type has been conclusively proven to be an asteroid about seven miles across that hit in the Yucatan Penisula 66 million years ago.

The planet is at risk for impacts and in fact gets hit every single day by cosmic debris. Some of it explodes in the atmosphere and some of it makes it to the ground as meteorites. I can guarantee you that there is cosmic dust on your roof at some point and quite possibly in your hair if you spend a lot of time outdoors hatless.

Earth will get clobbered again with a "Big One" or perhaps just a city killer. This is an absolute certainty in the 4 billion years the planet has left before it dies due to the Sun's death throes.

As I always tell my audiences, "The dinosaurs are dead because they didn't have telescopes or a space program".....

Email ThisBlogThis!Share to TwitterShare to FacebookShare to Pinterest
Labels: THE CAUSE OF DEATH OF THE DINOSAURS CONFIRMED