April 12 is the International Day of Human Space Flight. 60 years ago, Yuri Gagarin had his first historic flight into the cosmos. As we reflect on his accomplishment today, we look ahead to the future of human space flight as we prepare to send humans back to the Moon. pic.twitter.com/RR0O5wrr9W 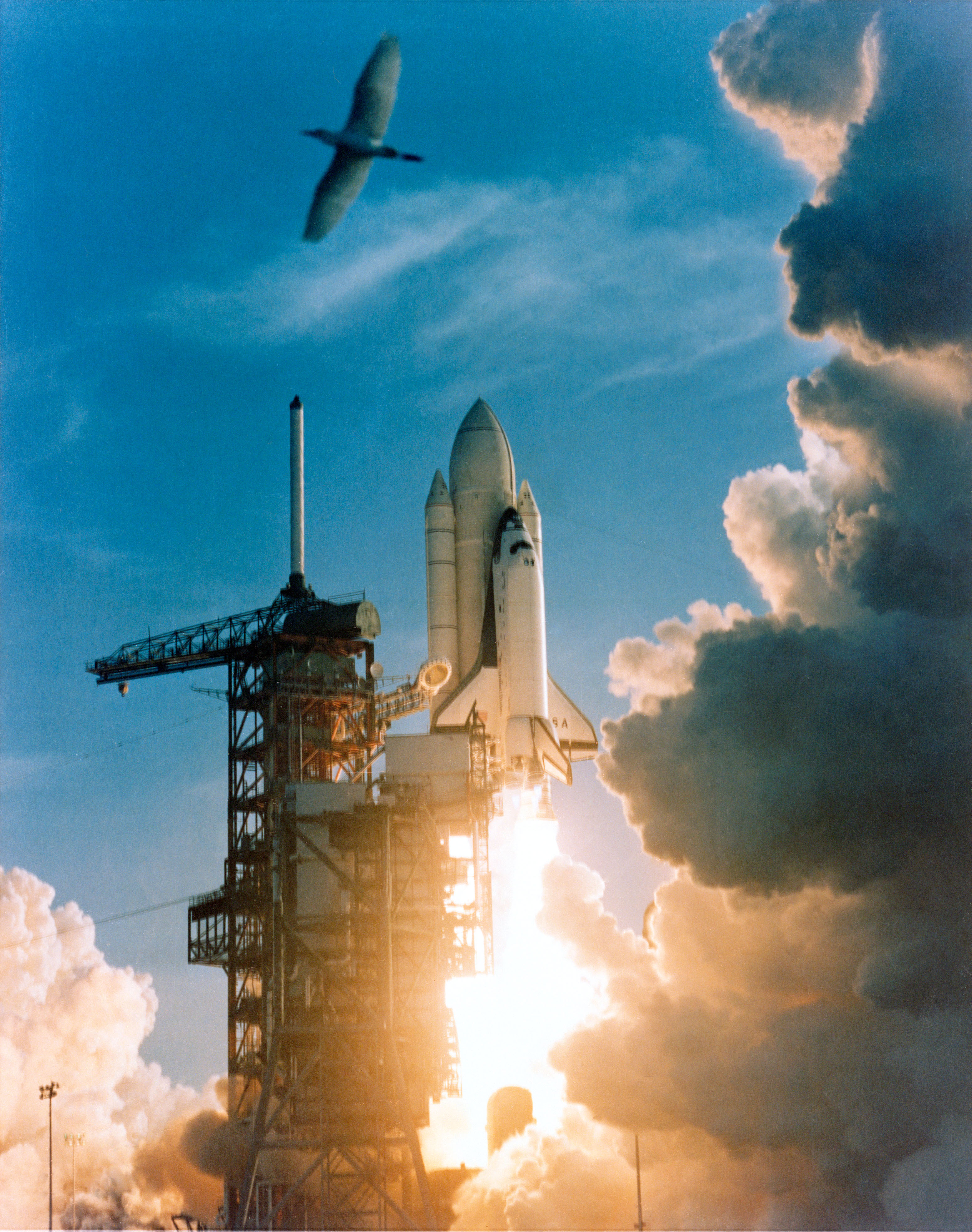 Lift Off of STS-1

Email ThisBlogThis!Share to TwitterShare to FacebookShare to Pinterest
Labels: 60 and 40 YEARS AGO TODAY......GAGARIN, Columbia, STS-1