BUY YOUR TICKET TO RIDE A ROCKET

Seen Mercury yet? The planet is higher in the sky now and fairly easy to see. I wonder what the view would be like from 60 miles up....

Well, starting today you can buy a ticket to ride a rocket into sub-orbital space.  Details will be released on the Blue Origins website at 12 noon EDT today but you can sign up like I did to get a more personal email.

In a bit of marketing genius Blue Origin picked today to release its "New Shepard" mission to coincide with the 60th anniversary of Alan Shepard's suborbital flight. 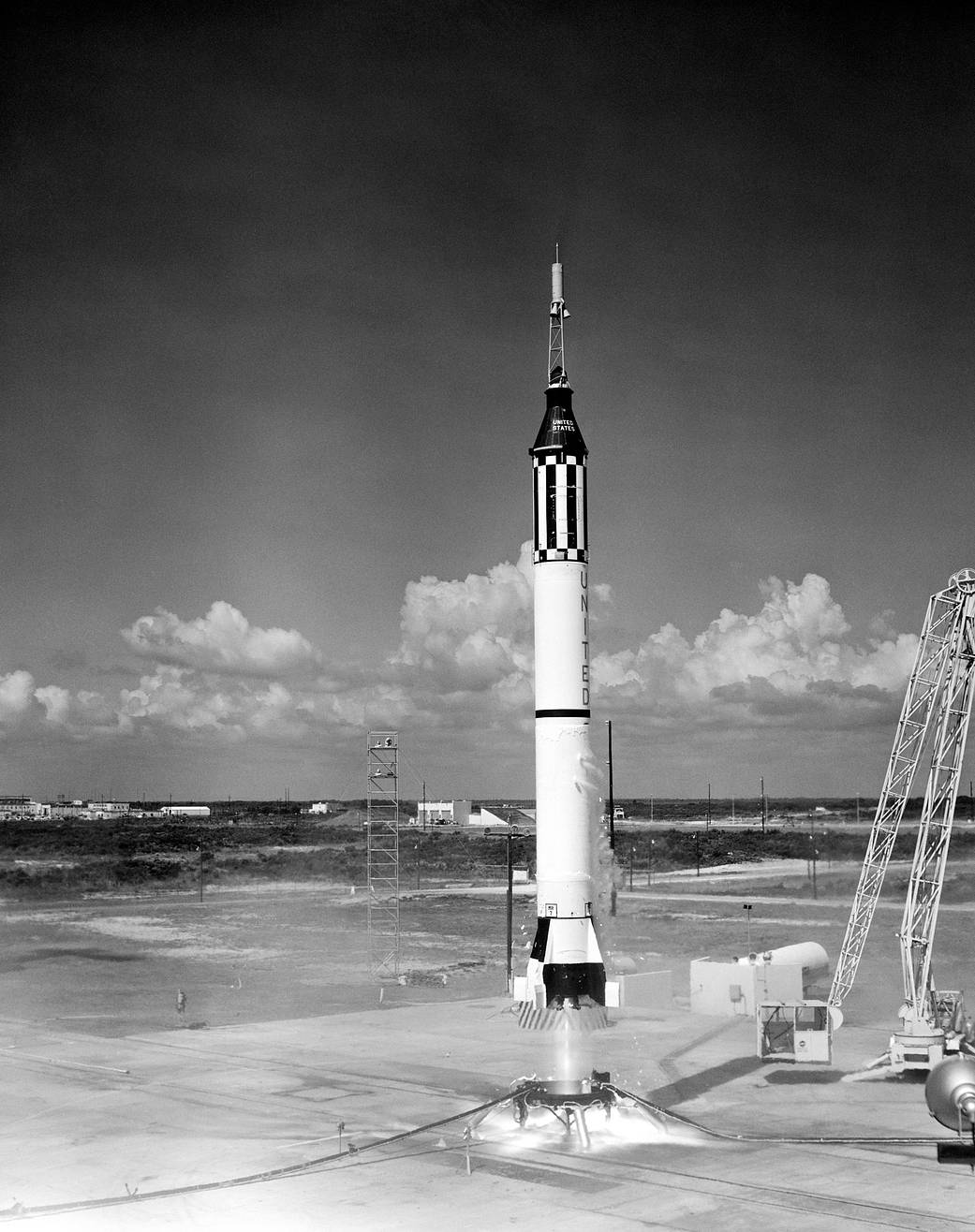 I have no doubt there will be many people signing up at probably $250K a seat to take this trip into sub-orbital space. This is just the beginning of people paying to go into space. If the human race lasts long enough there will be a day when hotels will orbit the Earth and be available on the Moon and Mars.

The ultimate vacation get away is no longer science fiction but within our grasp......

Email ThisBlogThis!Share to TwitterShare to FacebookShare to Pinterest
Labels: BUY YOUR TICKET TO RIDE A ROCKET