SpaceX Starship 15 NAILED its landing yesterday in Texas, which is a HUGE accomplishment.

SN15 was an upgraded test vehicle that succeeded where previous Starships failed spectacularly.

With NASA having recently selected SpaceX Starship to deliver astronauts to the lunar surface  this is a big step forward in making Starship operational. SpaceX hopes to do an orbital test flight of Starship by the end of the year.

I also have a vested interest in Starship as it will be used to launch the dearMoon Mission in which I am a Crew Member applicant. Hoping to make the next step in selection and should hear this month. 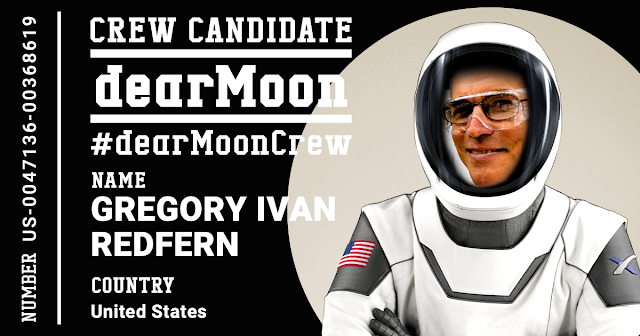 Meanwhile the world awaits the soon to be uncontrolled re-entry of the largest piece of space junk in recent history in the form of a large Chinese rocket.  Currently predicted to impact somewhere this weekend it will be short notice as to when and where due to the almost impossible task of determining that until just before re-entry.