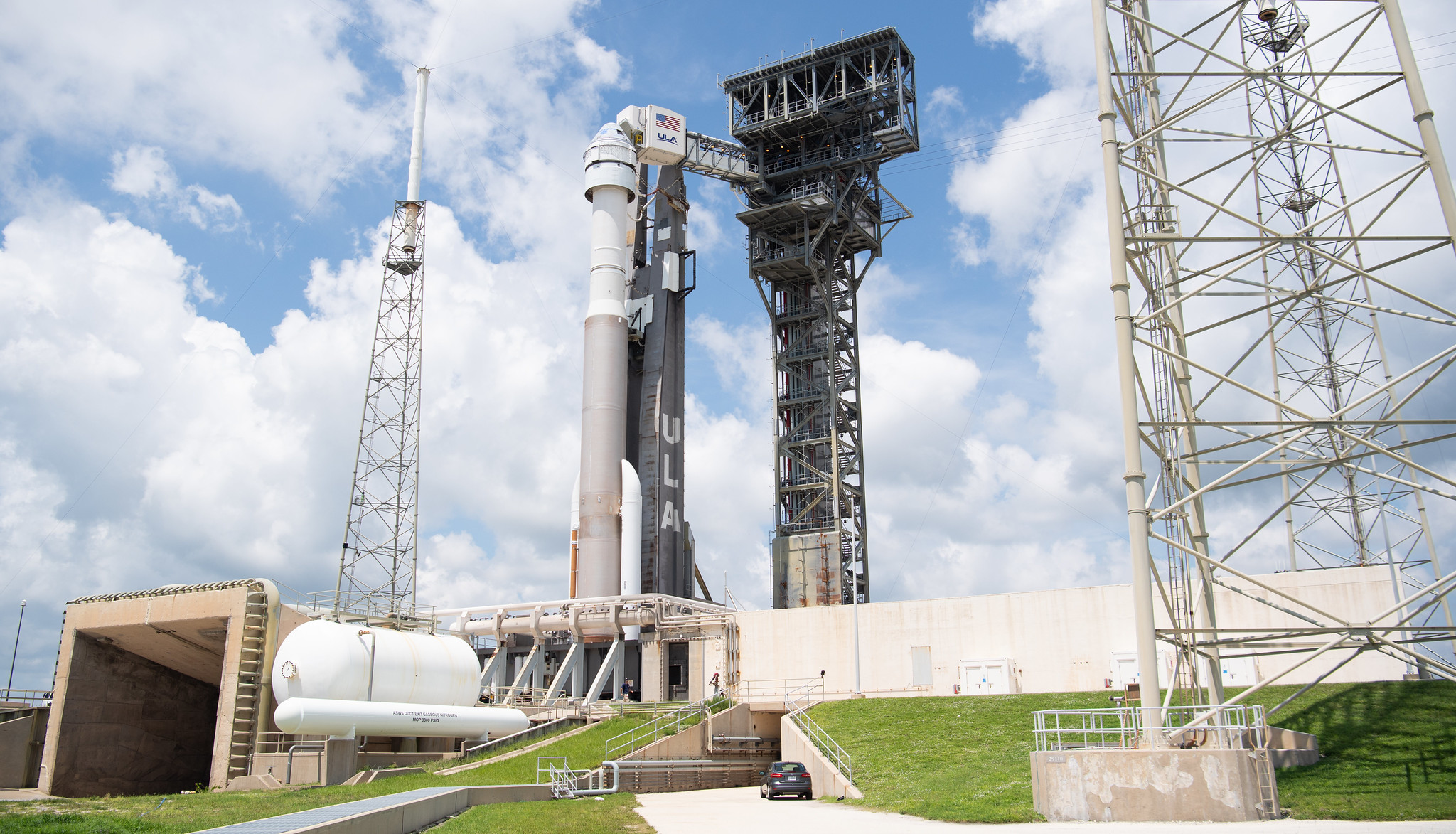 As stated by NASA, "The spacecraft is scheduled to dock to the space station at 1:37 p.m. Wednesday, Aug. 4. Launch and docking coverage will air live on NASA Television, the NASA app, and the agency’s website.

The spacecraft will carry more than 400 pounds of NASA cargo and crew supplies to the space station. It will return to Earth with more than 550 pounds of cargo, including the reusable Nitrogen Oxygen Recharge System tanks that provide breathable air to station crew members."

Email ThisBlogThis!Share to TwitterShare to FacebookShare to Pinterest
Labels: BOEING STARLINER SET FOR LIFTOFF TO ISS ON TUESDAY 8/3/21