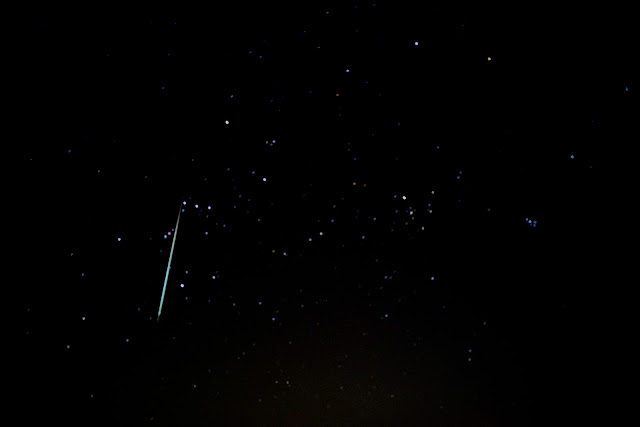 The 2021 Geminid Meteor Shower was one of the best I have ever seen. A brilliant green fireball brighter than Venus, to periods where multiple meteors were seen at once. I could see over half the sky from my viewing location in Central VA and once the Moon set the many fainter meteors added to the show.

The Geminids were active! Saw lots of them by Orion

Out of over 1K pics from 2 @nikon DSLRs I got several faint meteors, airplanes and this beauty (see above) complete with green color. I'd estimate the rate at over 50 per hour for the half of the sky I could see.

Photographing a meteor shower is just like fishing as it takes LUCK to catch a big ONE. I got a decent pic but that big, bright fireball got away 😖😖 BUT, I did SEE it and. oohed and ahhed to the night sky

At almost Moon set it was raining Geminids

Seeing several at a time often.

Took a warm up break at 2:30 after starting at midnight….it is COLD out…. Cameras were doing their job while I thawed out

Out with the Moon & a black (!!!) cat in 20deg temp. Saw 1 bright fireball to N as was setting up cameras. I was worried Geminid (my name for my feline friend) might knock over my tripods due to rubbing up against them while purring in the moonlight . Geminid was no where to be seen once the Moon set 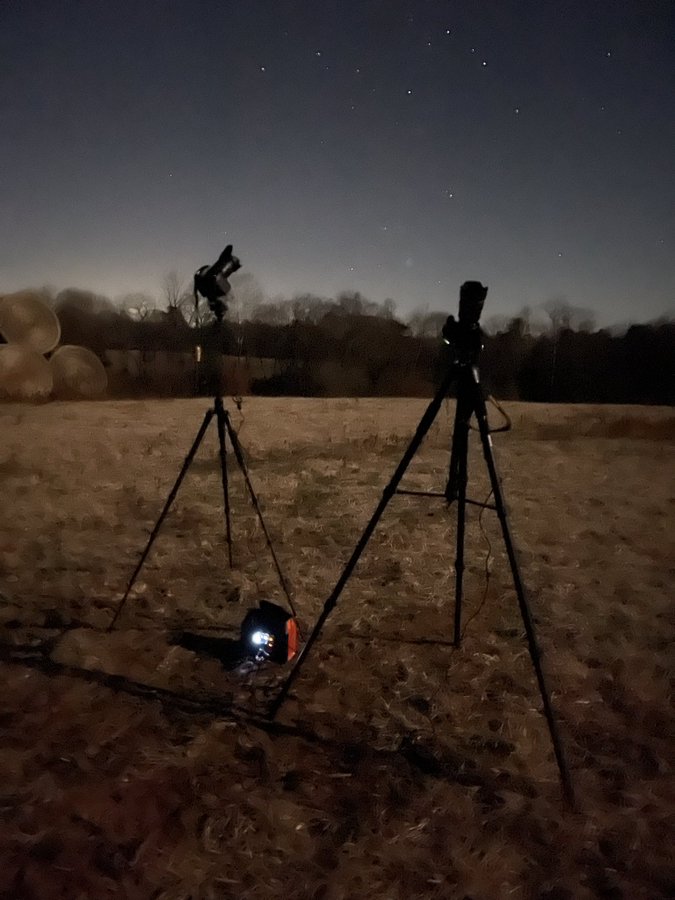 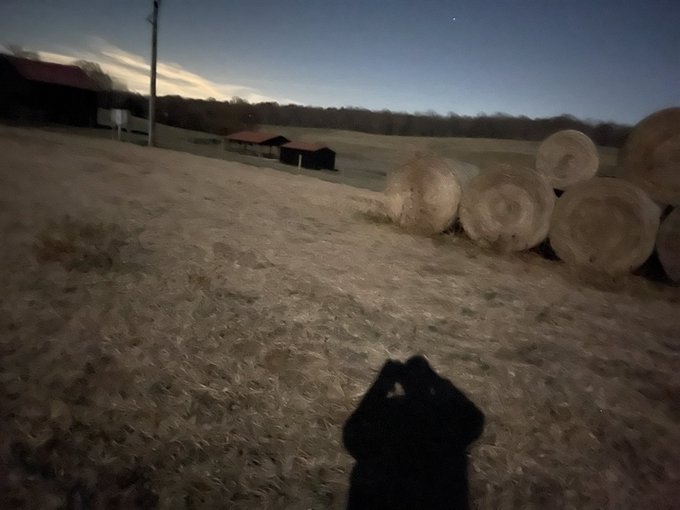 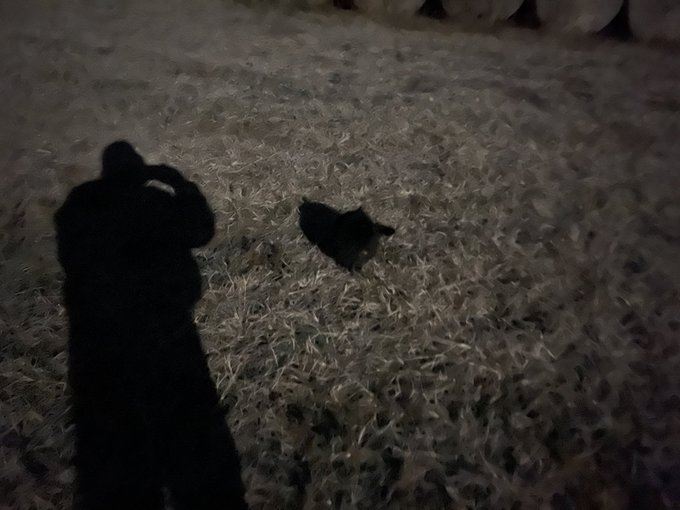 It has been a LONG time since I witnessed Moon set and it is quite dramatic to see the sky getting progressively darker and then wallah, complete dark with the Winter Milky Way and faint Geminids popping into view!! It reminded me of what happens in solar/lunar eclipses. Quite beautiful. 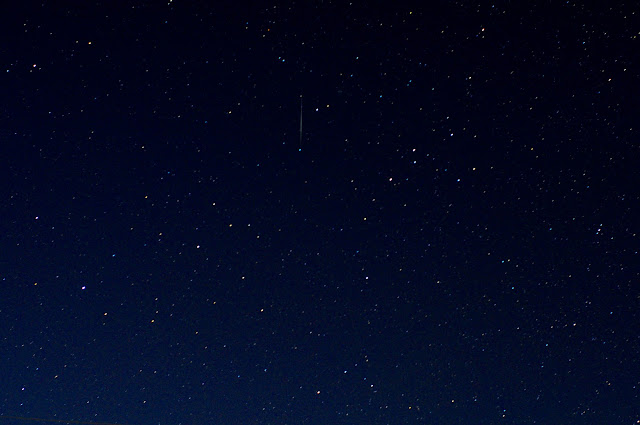 I called it a night at 0415 as I was getting pretty chilled and frost was on the cameras/tripods and I had a new telescope/camera mount arriving (allegedly) later in the day. 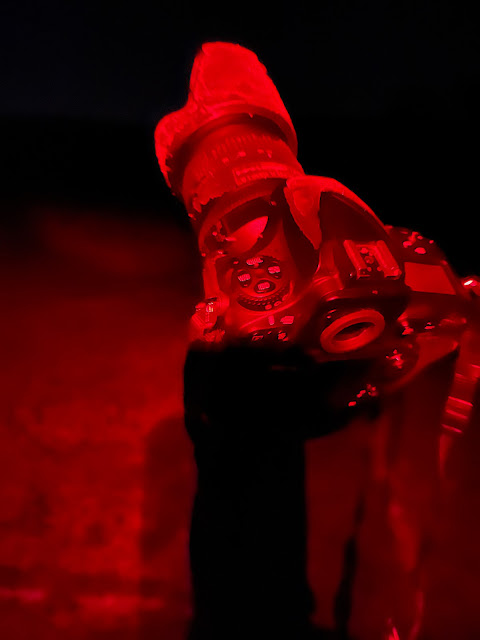 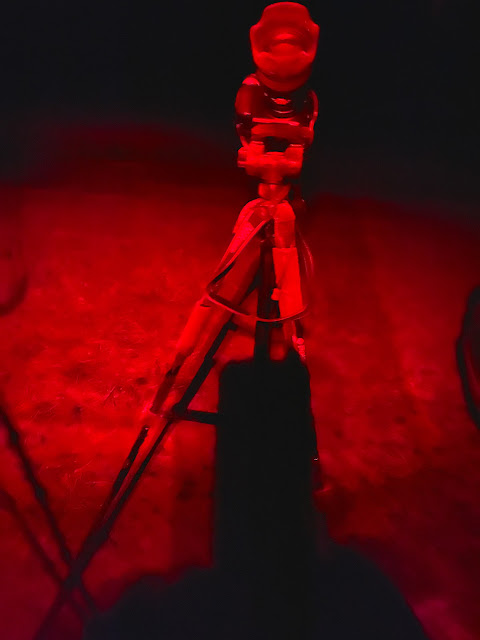 The 2021 Geminids were, in a word, spectacular - the best one I have witnessed. This was due no doubt to a clear sky - a rarity in December in Virginia. Plus the added beauty of the Moon and the onset of a truly dark sky made this #1 in my life observing book.

If the sky is clear I just might set up again in my own backyard to go "fishing for Geminids".....

Email ThisBlogThis!Share to TwitterShare to FacebookShare to Pinterest
Labels: 2021 GEMINIDS WRAP UP - THEY DIDN'T DISAPPOINT!!