NASA'S DAY OF REMEMBERANCE IS TODAY 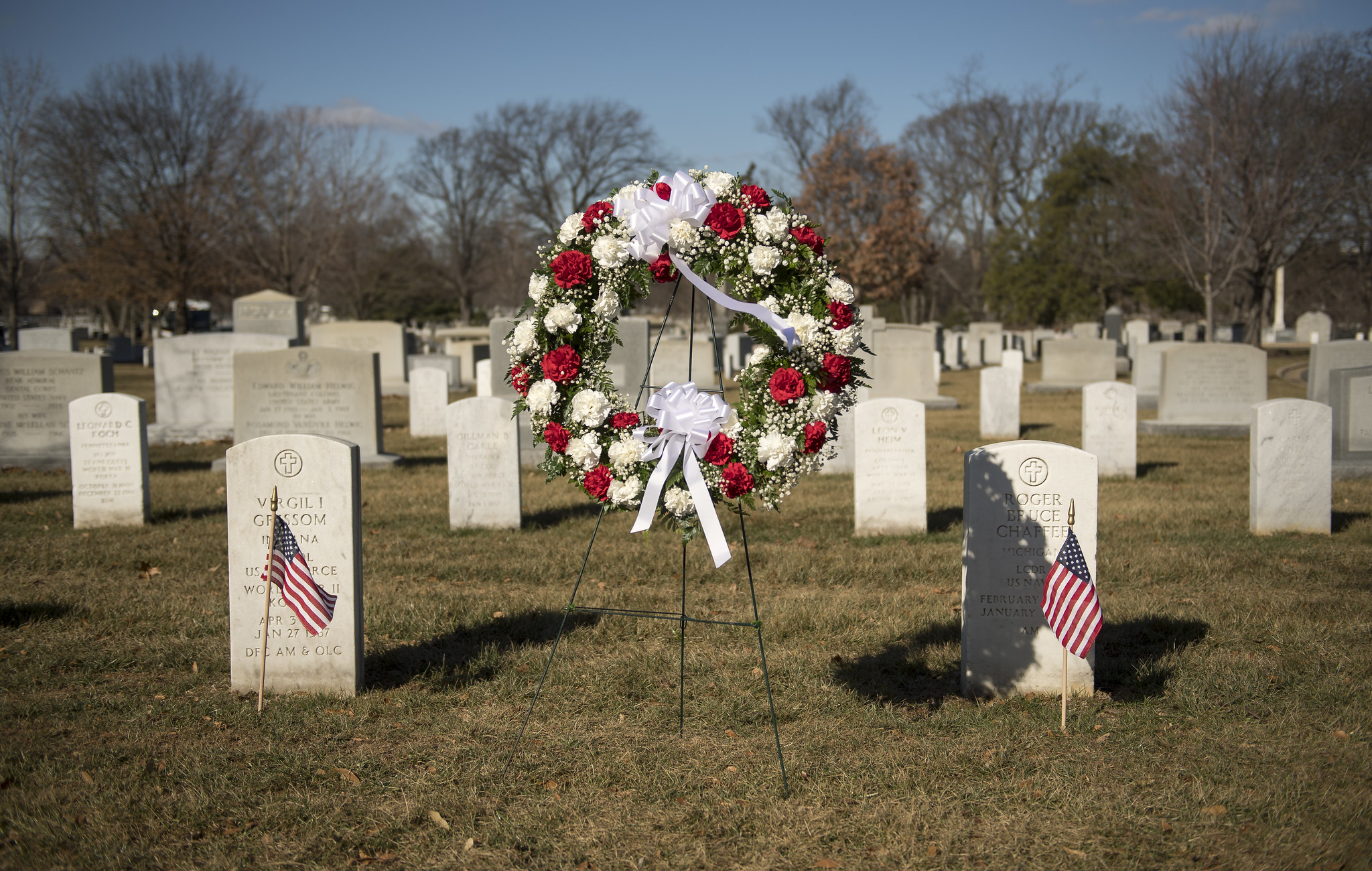 NASA will honor members of the NASA family who lost their lives while furthering the cause of exploration and discovery, including the crews of Apollo 1 and space shuttles Challenger and Columbia, during the agency's annual Day of Remembrance Thursday, Jan. 27. This year’s NASA Day of Remembrance also marks 55 years since the Apollo 1 tragedy.

“NASA’s Day of Remembrance is an opportunity to honor members of the NASA family who lost their lives in our shared endeavor to advance exploration and discovery for the good of all humanity,” said NASA Administrator Bill Nelson. “Every day, we have an opportunity to further uplift the legacies of those who gave their lives in pursuit of discovery by taking the next giant leap, meeting every challenge head-on, as they did. In doing so, we also must never forget the lessons learned from each tragedy, and embrace our core value of safety.”

Nelson will lead an observance at Arlington National Cemetery in Virginia, which will begin with a traditional wreath-laying ceremony at the Tomb of the Unknown Soldier, followed by observances for the Apollo 1, Challenger, and Columbia crews.

Shortly after the Arlington event, Nelson will join NASA Deputy Administrator Pam Melroy and Associate Administrator Bob Cabana in moderating a panel discussion with agency employees on the topic of safety and lessons learned from the agency’s tragedies. The panel will air live on NASA Television, the agency’s website, and the NASA app beginning at 3:30 p.m. EST.

Various NASA centers also will hold observances for NASA Day of Remembrance. Due to the ongoing coronavirus pandemic, this year’s events across the agency will be limited to invited guests and closed to media.

NASA Kennedy, in partnership with The Astronauts Memorial Foundation, will host a Day of Remembrance ceremony at the Space Mirror Memorial at Kennedy’s Visitor Complex with limited in-person invited guests. The ceremony will feature remarks by Kennedy Center Deputy Director Kelvin Manning, as well as Astronauts Memorial Foundation President and CEO Thad Altman. The ceremony will livestream at 10 a.m. on Kennedy’s Facebook channel.

NASA Marshall will observe Day of Remembrance with a prerecorded observance featuring remarks from Marshall Center Director Jody Singer and Bill Hill, director of Marshall’s Office of Safety & Mission Assurance, as well as a moment of silence. The event will appear on Marshall’s YouTube channel and will be shared on the center’s social media account.

NASA Glenn will observe Day of Remembrance with a virtual observance for Glenn staff only.

Images and multimedia from this year’s events will be added to NASA’s online image and video library following the events.

The agency also is paying tribute to its fallen astronauts with special online content, which will be updated on Day of Remembrance, at:

Email ThisBlogThis!Share to TwitterShare to FacebookShare to Pinterest
Labels: NASA'S DAY OF REMEMBERANCE IS TODAY