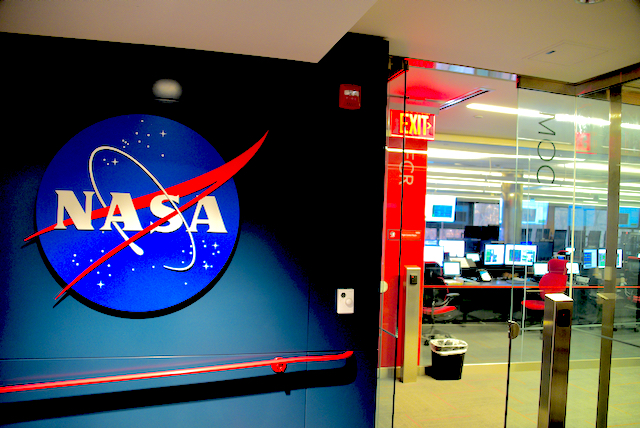 NASA has announced that July 12th, 2022, will be the public release of JWST images.

I hope to be attending a media event about this in the very near future.

NASA’s James Webb Space Telescope, a partnership with ESA (European Space Agency) and the Canadian Space Agency (CSA), will release its first full-color images and spectroscopic data on July 12, 2022. As the largest and most complex observatory ever launched into space, Webb has been going through a six-month period of preparation before it can begin science work, calibrating its instruments to its space environment and aligning its mirrors. This careful process, not to mention years of new technology development and mission planning, has built up to the first images and data: a demonstration of Webb at its full power, ready to begin its science mission and unfold the infrared universe.

“As we near the end of preparing the observatory for science, we are on the precipice of an incredibly exciting period of discovery about our universe. The release of Webb’s first full-color images will offer a unique moment for us all to stop and marvel at a view humanity has never seen before,” said Eric Smith, Webb program scientist at NASA Headquarters in Washington. “These images will be the culmination of decades of dedication, talent, and dreams – but they will also be just the beginning.”

Deciding what Webb should look at first has been a project more than five years in the making, undertaken by an international partnership between NASA, ESA, CSA, and the Space Telescope Science Institute (STScI) in Baltimore, home to Webb’s science and mission operations.

“Our goals for Webb’s first images and data are both to showcase the telescope’s powerful instruments and to preview the science mission to come,” said astronomer Klaus Pontoppidan, Webb project scientist at STScI. “They are sure to deliver a long-awaited ‘wow’ for astronomers and the public.”

Once each of Webb’s instruments has been calibrated, tested, and given the green light by its science and engineering teams, the first images and spectroscopic observations will be made. The team will proceed through a list of targets that have been preselected and prioritized by an international committee to exercise Webb’s powerful capabilities. Then the production team will receive the data from Webb’s instrument scientists and process it into images for astronomers and the public.

“I feel very privileged to be a part of it,” said Alyssa Pagan, a science visuals developer at STScI. “Typically, the process from raw telescope data to final, clean image that communicates scientific information about the universe can take anywhere from weeks to a month,” Pagan said.

What Will We See?

While careful planning for Webb’s first full-color images has been underway for a long time, the new telescope is so powerful that it is difficult to predict exactly how the first images will look. “Of course, there are things we are expecting and hoping to see, but with a new telescope and this new high-resolution infrared data, we just won’t know until we see it,” said STScI’s lead science visuals developer Joseph DePasquale.

Early alignment imagery has already demonstrated the unprecedented sharpness of Webb’s infrared view. However, these new images will be the first in full color and the first to showcase Webb’s full science capabilities. In addition to imagery, Webb will be capturing spectroscopic data – detailed information astronomers can read in light. The first images package of materials will highlight the science themes that inspired the mission and will be the focus of its work: the early universe, the evolution of galaxies through time, the lifecycle of stars, and other worlds. All of Webb’s commissioning data – the data taken while aligning the telescope and preparing the instruments – will also be made publicly available.

Science! After capturing its first images, Webb’s scientific observations will begin, continuing to explore the mission’s key science themes. Teams have already applied through a competitive process for time to use the telescope, in what astronomers call its first “cycle,” or first year of observations. Observations are carefully scheduled to make the most efficient use of the telescope’s time.

These observations mark the official beginning of Webb’s general science operations – the work it was designed to do. Astronomers will use Webb to observe the infrared universe, analyze the data collected, and publish scientific papers on their discoveries.

Beyond what is already planned for Webb, there are the unexpected discoveries astronomers can’t anticipate. One example: In 1990 when the Hubble Space Telescope launched, dark energy was completely unknown. Now it is one of the most exciting areas of astrophysics. What will Webb discover?

The James Webb Space Telescope is the world's premier space science observatory. Webb will solve mysteries in our solar system, look beyond to distant worlds around other stars, and probe the mysterious structures and origins of our universe and our place in it. Webb is an international program led by NASA with its partners, ESA (European Space Agency) and the Canadian Space Agency.