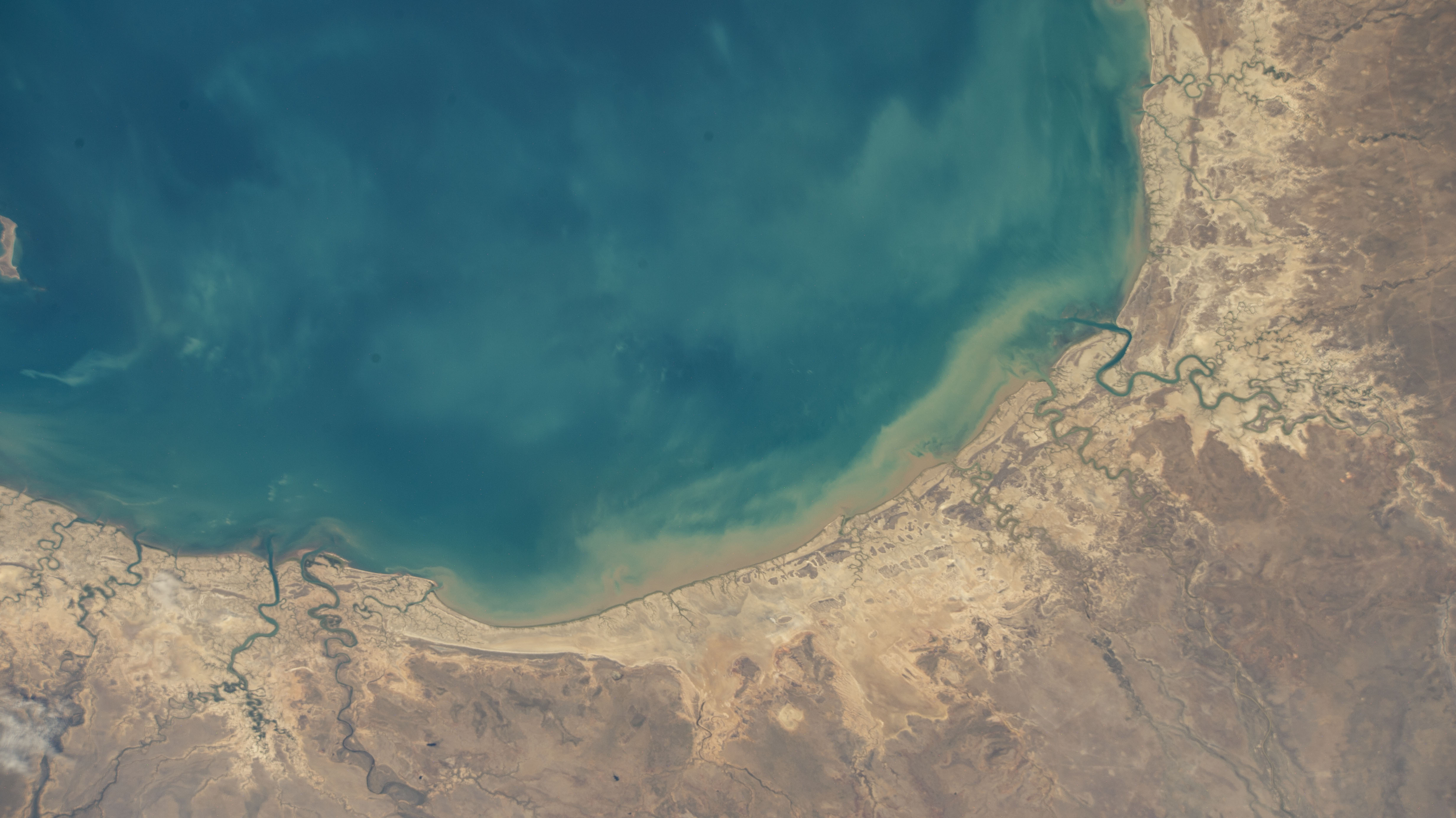 An area of the Gulf of Carpentaria on Australia’s northern coast is shown from the International Space Station in September. The SWOT satellite will measure the height of nearly all the water on Earth, including lakes, rivers, reservoirs, and the ocean.

Besides airplanes, space and the solar system, NASA does much in observing Mother Earth.

"Scheduled to launch from Vandenberg Space Force Base in central California at 3:46 a.m. PST (6:46 a.m. EST) on Monday, Dec. 12, SWOT will be the first satellite mission to observe nearly all water on Earth’s surface, measuring the height of water in lakes, rivers, reservoirs, as well as the ocean. It is a collaboration between NASA and the French space agency Centre National d’Études Spatiales (CNES), with contributions from the Canadian Space Agency (CSA) and the UK Space Agency."

Being able to gather data on Earth from orbit really helps humanity protect lives, property and the planet.